John Thomson – Window to the East

This exhibition is the most comprehensive of its kind showcasing 68 photographic works by Thomson of Formosa, China and South-east Asia, allowing viewers to travel back in time and experience the unique cultural and social facets of 19th century Asia. 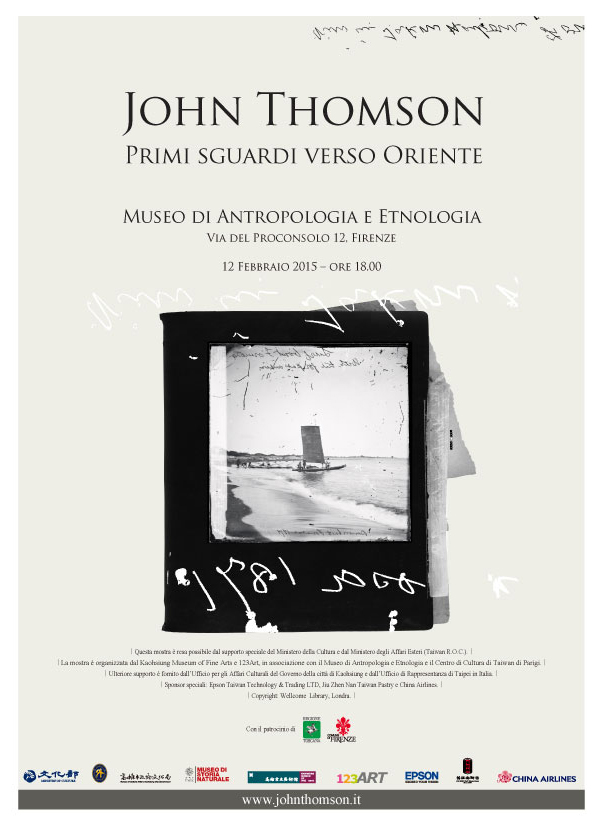 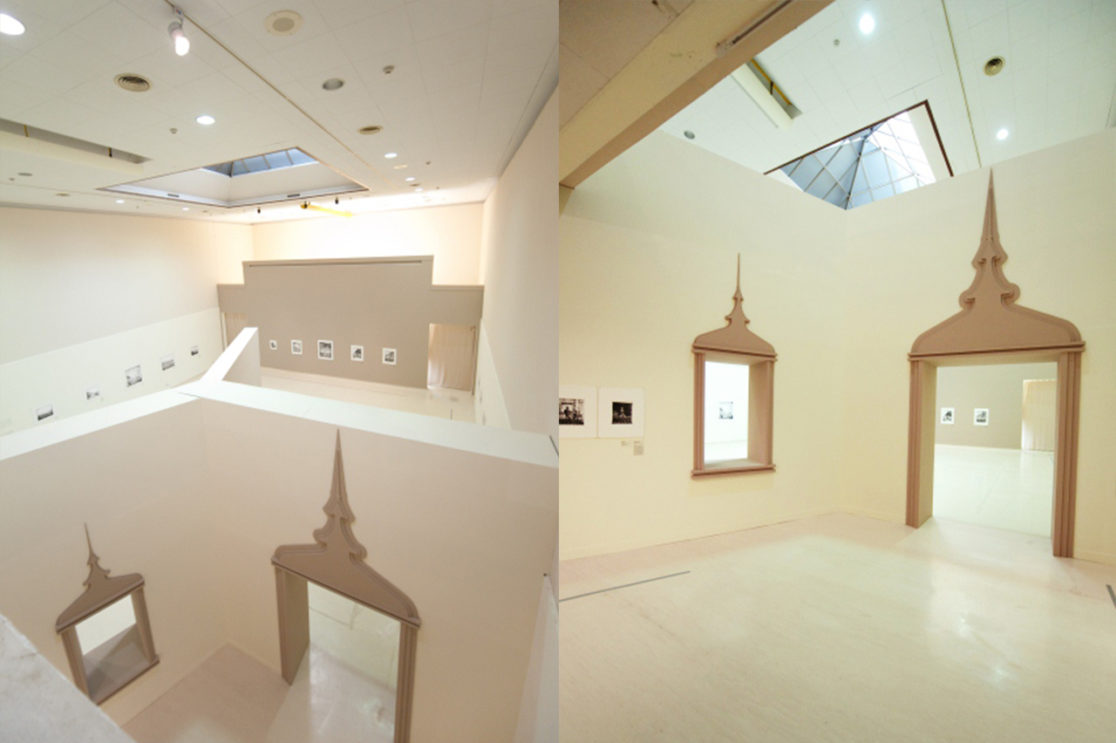 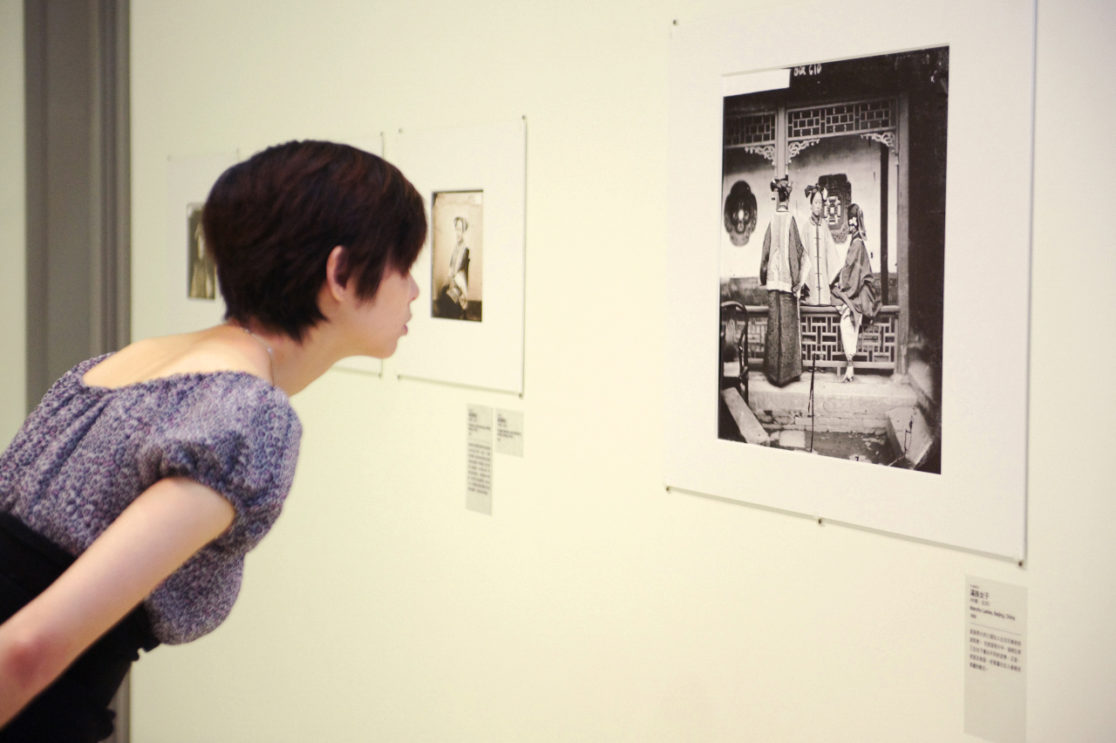 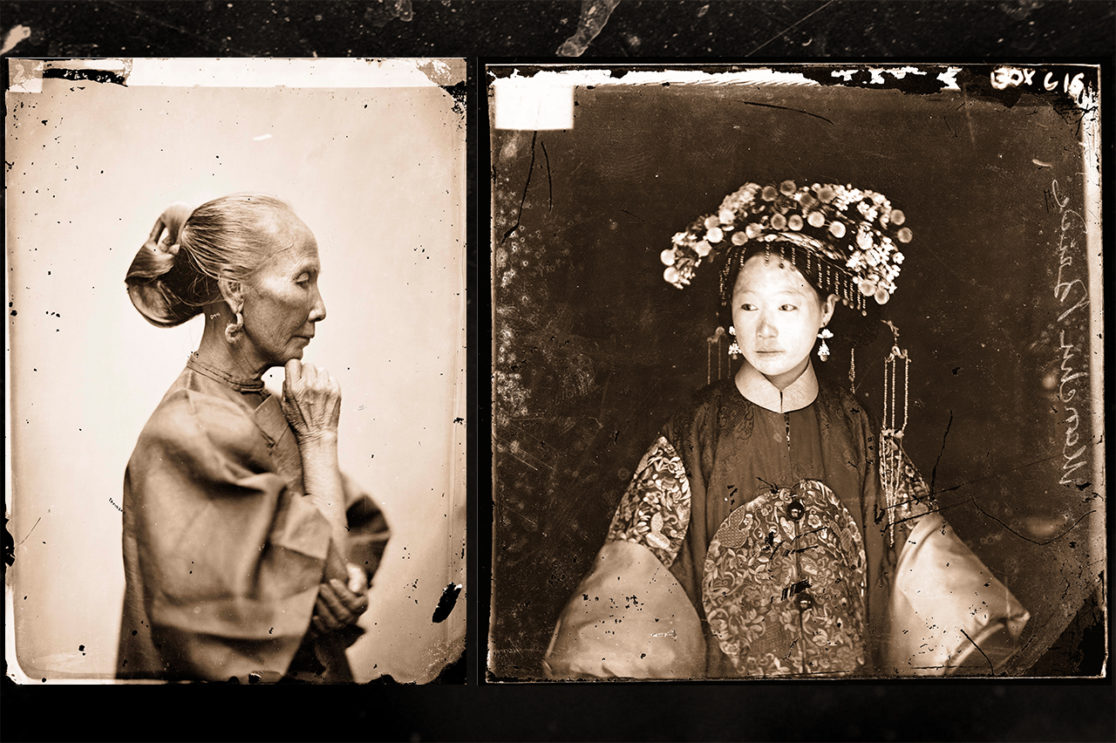 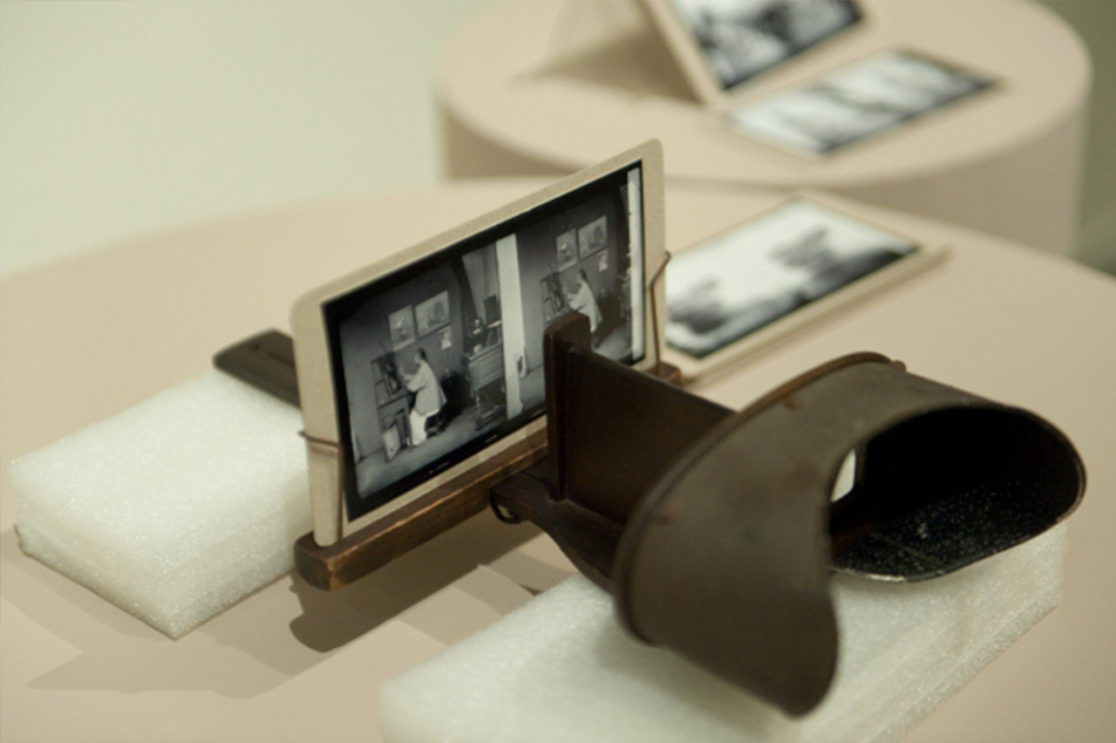 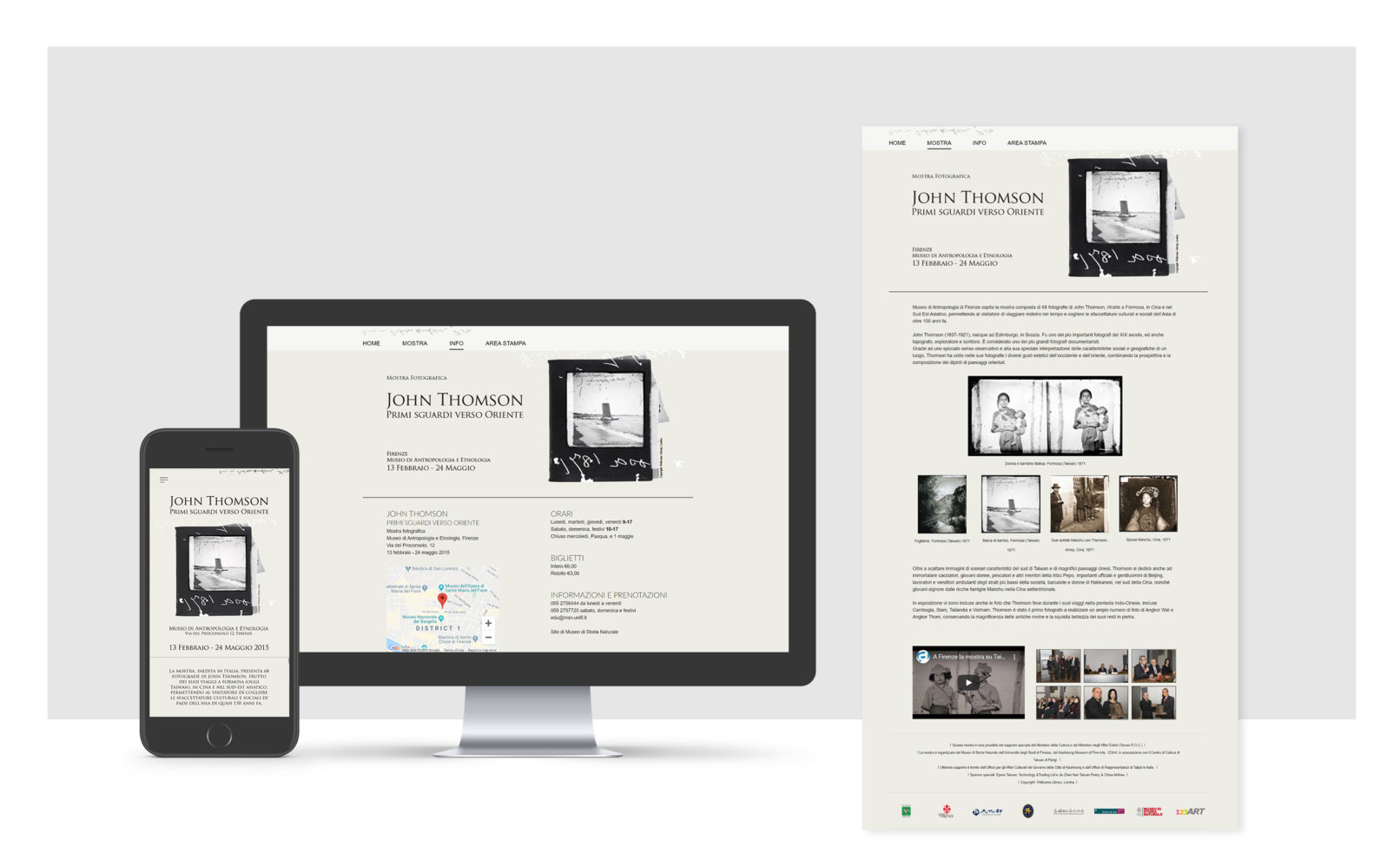 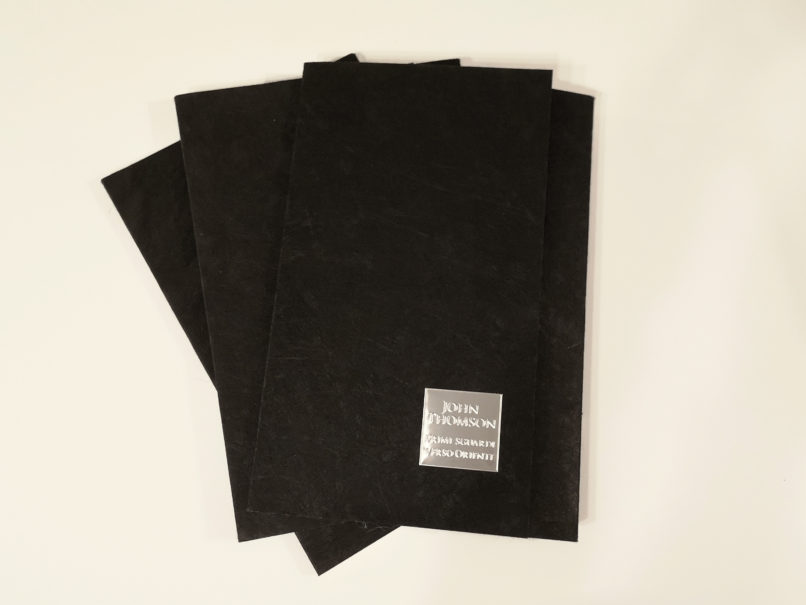 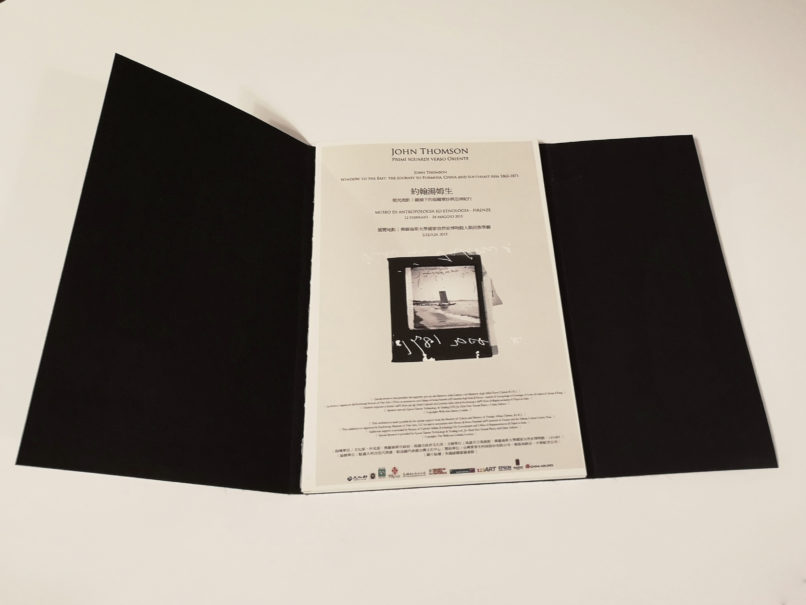 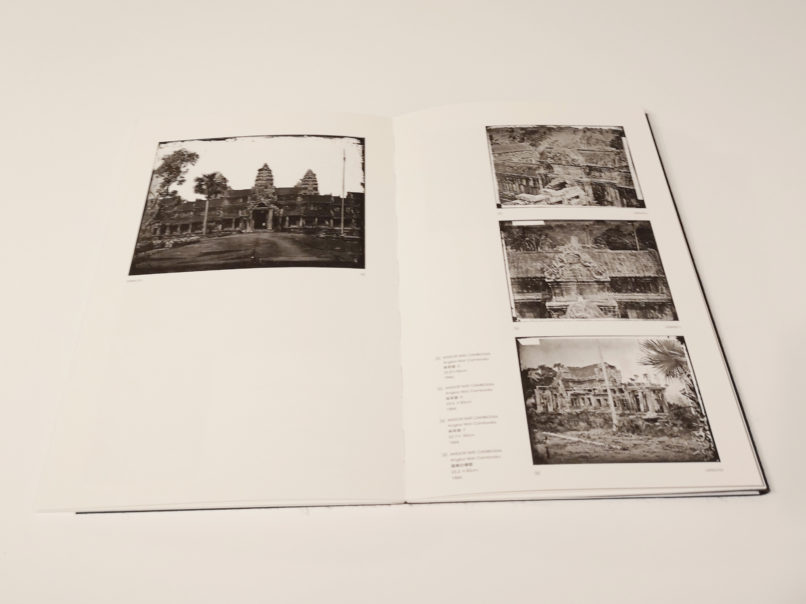